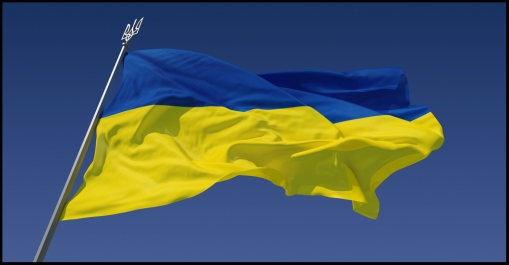 HRWF (12.05.2014) – Alexander Dvorkin, vice-president of FECRIS (*) and chairman of the Russian Association of Centres for the Study of Religions and Sects, has been complaining in numerous Russian media in the last few weeks that he was denied entry in Ukraine because of the international “sectarian lobby” behind the Maidan movement in Kyiv.

Dvorkin had been invited by the Archbishop of Lugansk and Alchevsk Mitrofan (Ukrainian Orthodox Church/ Moscow Patriarchate) to give some lectures about sects on 9-10 April in Lugansk (Eastern Ukraine). He was denied entry in Ukraine at the airport of Donetsk and sent back to Russia.

The official reason justifying his deportation was that he had been seen with the wife of Gubarev, the self-proclaimed governor of Donetsk.

During a broadcast of the Russian radio station “Komsomolskaia Pravda”, Dvorkin denied any link with Gubarev and accused the international “sectarian lobby” of standing behind “the coup of Kyiv” as well as his deportation.

Like other pro-Russian and Russian Orthodox extremists, Dvorkin discredited the Maidan movement, saying that the Acting President, Alexander Tourtchynov was a Baptist – which is true -, his Prime Minister Arseni Yatseniuk is a Scientologist his sister chairs a major scientologist organization in the USA – both accusations spread by Interfax-Religion, a Russian press agency, and checked as false by Human Rights Without Frontiers (**).

With such allegations, pro-Russian extremists in Ukraine want to show that the Maidan movement is an American plot supported by non-Orthodox/ anti-Orthodox new religious movements and that “foreign sects” are now in power in Kyiv with some extreme-right elements.